Freedom Flicks: I Am Not Your Negro 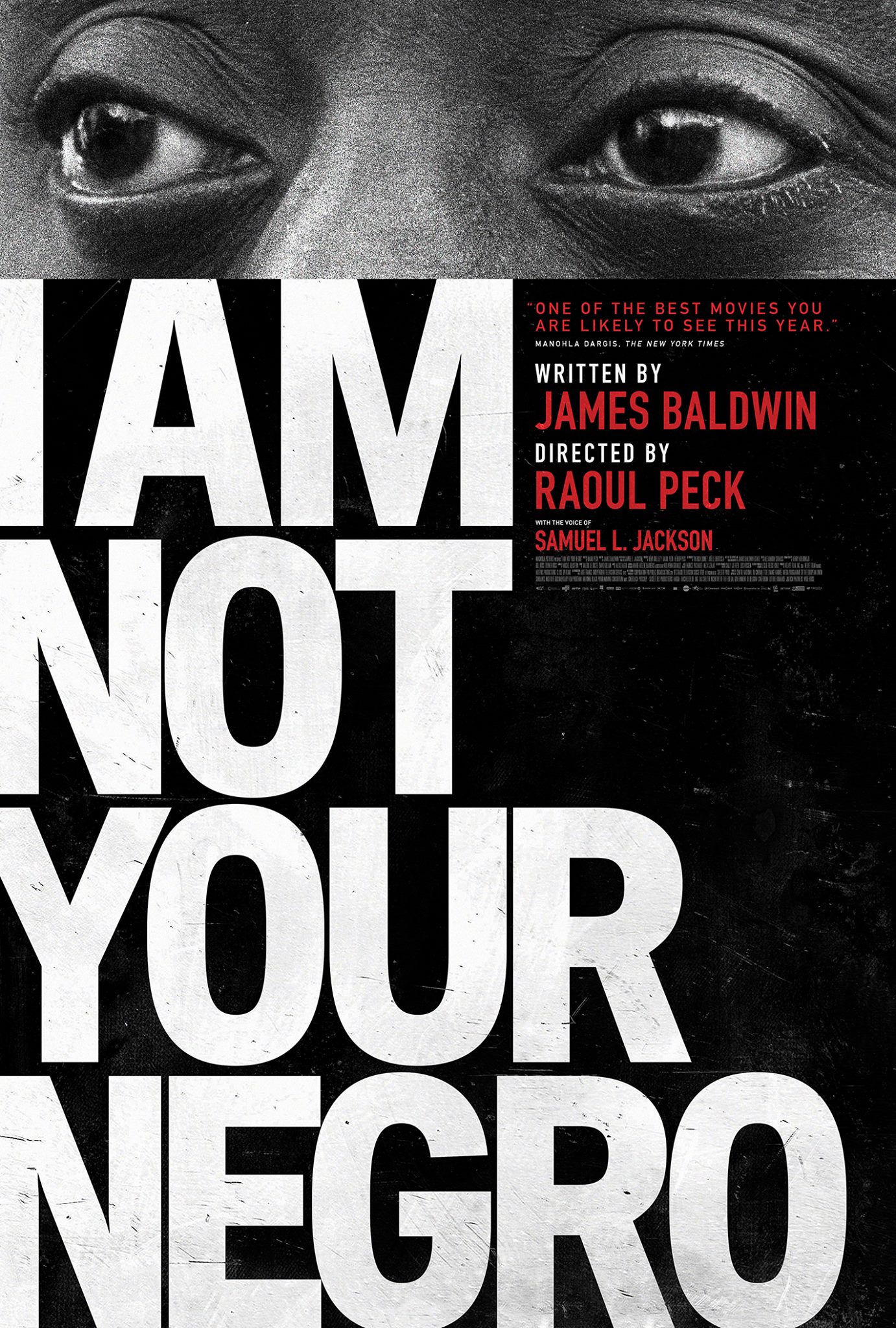 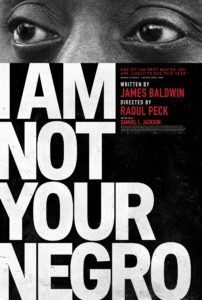 Miami, and Miami Shores PoC (South Florida People of Color) will screen I Am Not Your Negro followed by a discussion from Dr. Tameka Bradley Hobbs. The film screening, which is FREE and open to the public, will be held at Space Called Tribe, a new multipurpose co-working space in Overtown owned byFelecia Hatcher and Derick Pearson of Code Fever Miami and BlackTech Week. Catering of small bites provided by Lil Greenhouse Grill.

From the film’s official website:
“Master filmmaker Raoul Peck envisions the book James Baldwin never finished, Remember This House. The result is a radical, up-to-the-minute examination of race in America, using Baldwin’s original words and flood of rich archival material. I Am Not Your Negro is a journey into black history that connects the past of the Civil Rights movement to the present of#BlackLivesMatter. It is a film that questions black representation in Hollywood and beyond. And, ultimately, by confronting the deeper connections between the lives and assassination of Medgar Evers, Malcolm X and Martin Luther King Jr., Baldwin and Peck have produced a work that challenges the very definition of what America stands for.”

The film first screened at the 2016 Toronto International Film Festival where it won the People’s Choice Award in the documentary category. It was nominated for Best Documentary Feature at the 89th Academy Awards.